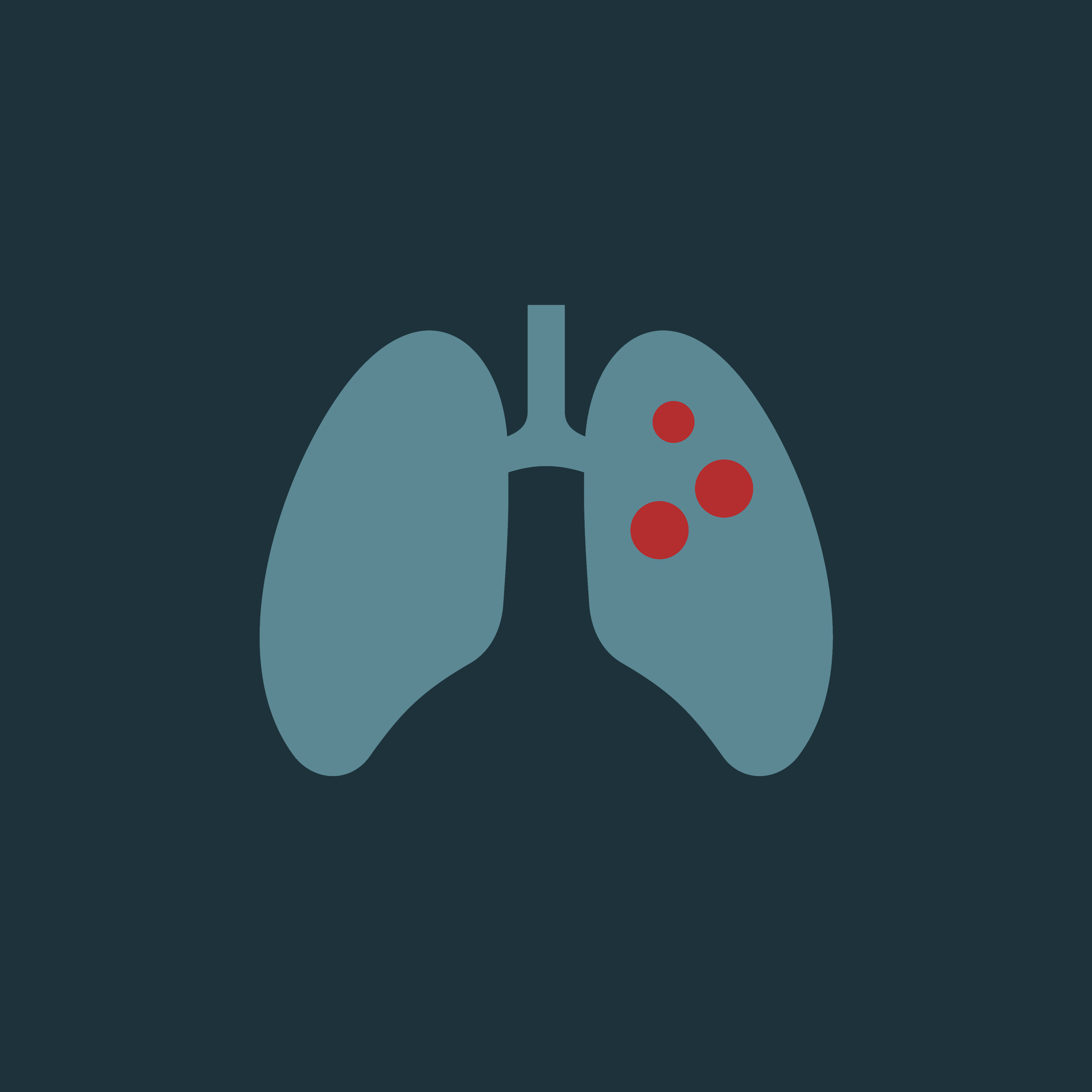 Prevalence of Targetable Mutations in Black Patients With Lung Cancer: A Systematic Review and Meta-Analysis

PURPOSE: Inferior outcomes of Black patients with lung cancer compared with other racial groups are often linked to socioeconomic factors. It is crucial to determine whether a varying prevalence of targetable mutations limits treatments and contributes to disparities.