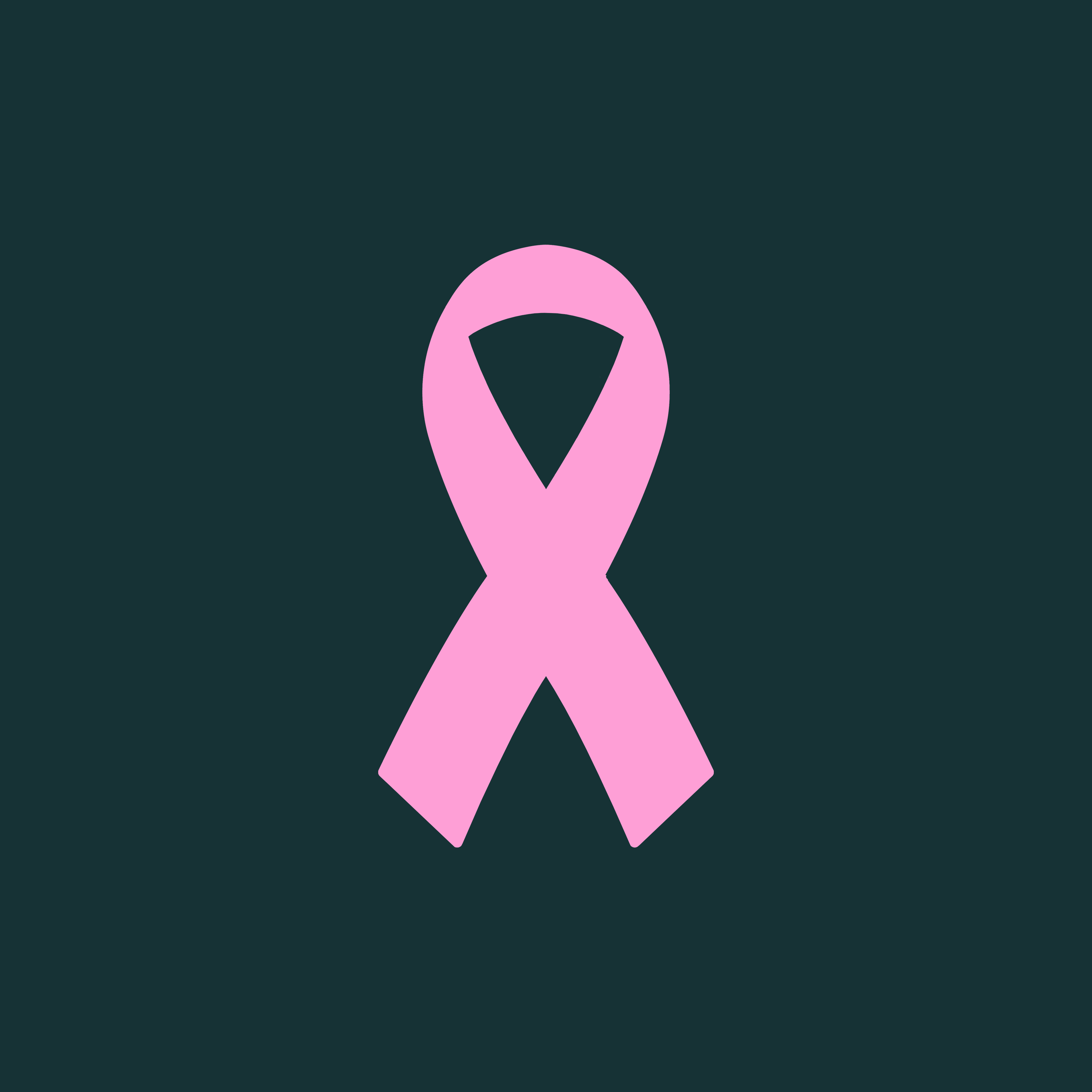 Male breast cancer (MBC) is a rare disease. The few studies on MBC reported conflicting data regarding survival outcomes compared to women. This study has two objectives: to describe the characteristics of a single-cohort of MBC and to compare overall survival (OS) and disease-free survival (DFS) be ...