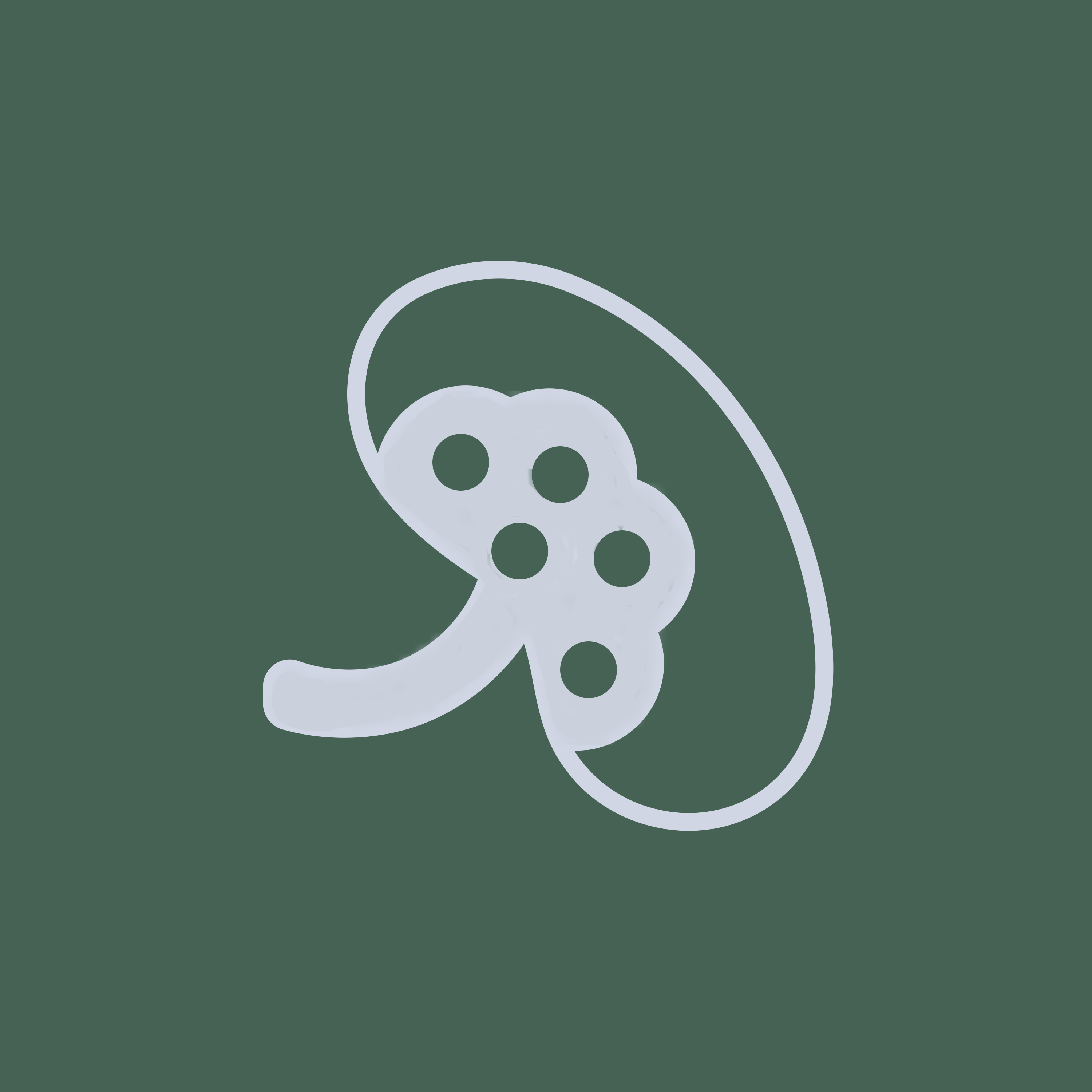 Pelvic MRI is effective for detecting BMinv in DLBCL patients, providing a more accurate indication of PFS than BMB/BMS and PET/CT do. It may ultimately be used to improve the accuracy of clinical staging, guide patient treatment, and evaluate prognosis.