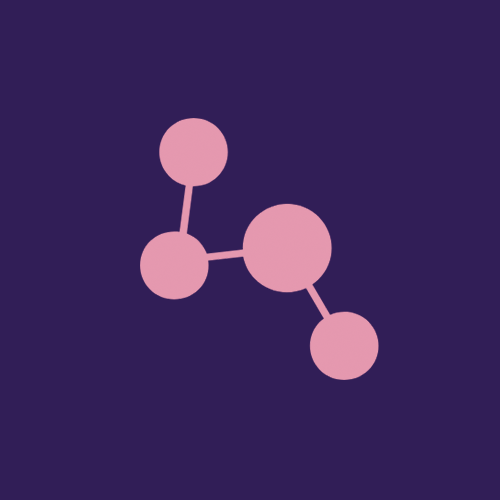 59-Year-Old Male with Dizziness and Headaches

Thomas is a 59-year-old male who presents at his primary care physician’s office, complaining of headaches, dizziness, and fatigue for several days. His medical history includes a metastatic melanoma diagnosis with metastases to the lungs. Thomas says that he’s just finished his third round of a new “wonder drug.” He also relates that he has recently been diagnosed with hypothyroidism and is vigilant about taking his new medication.

Hypotensive, with BP at 77/58
Heartrate = 106
99% oxygen saturation
Temperature = 97.6
Because of the patient’s medical history, a brain MRI, with and without contrast, was performed in the event of brain metastases. The MRI showed no evidence of brain metastases — but showed an enlarged pituitary gland compared to a brain MRI four months prior.

What are the next steps to determine the cause of Thomas’s headaches, dizziness, and fatigue?
What are the possible causes of his enlarged pituitary gland?